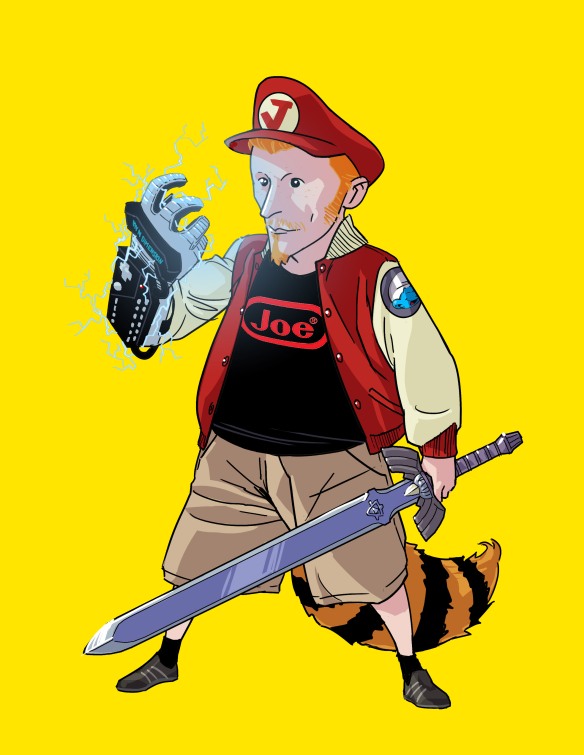 Six years ago I was getting more and more into collecting games for the Nintendo Entertainment System (NES).  As a kid (sort of… I was in grade 9) I bought an NES including both Super Mario Bros., and Mega Man 2.  Mario was okay, but Mega Man 2 was awesome!  After beating the game, I remember immediately going out to Blockbuster to rent Mega Man 1.  Wow was the original ever so much more difficult to beat!  In fact I could only best two of the robot masters: Cutman, and Bombman.  Anyways, I ended up selling the system when bigger and better consoles became the norm; specifically the Sega Genesis.  Some may say that I betrayed Nintendo and jumped ship over to Sega while real fans would have waited for the North American release of the Super Nintendo.  Sadly they would be right.  But in my own defence, Phantasy Star 2 really kicked ass!

All these years later I find myself collecting games for the old NES.  I started out collecting these games for nostalgia, but eventually after buying a few bundles of games, and downloading a collectors app on my iPhone, I was hooked.  As of today (January 2019) my collection needs another 26 more games to complete all North American official releases.  Unforutately several of the heavy hitters (Little Sampson, Panic Restaurant) are still on the needs list, however I’m very patient with some things, and I can wait out this trend! I managed to pick up Super Mario RPG complete in the box from a local thrift store for $13 the other day!

I’ve set up a sort of Nintendo museum in my basement and have a separate corner dedicated to my favorite Sega Master System and Genesis games.  I hope you like this blog, and I also hope to hear from fellow collectors who would like to trade, or just tell tales of the hidden gems they have found for a good price:)